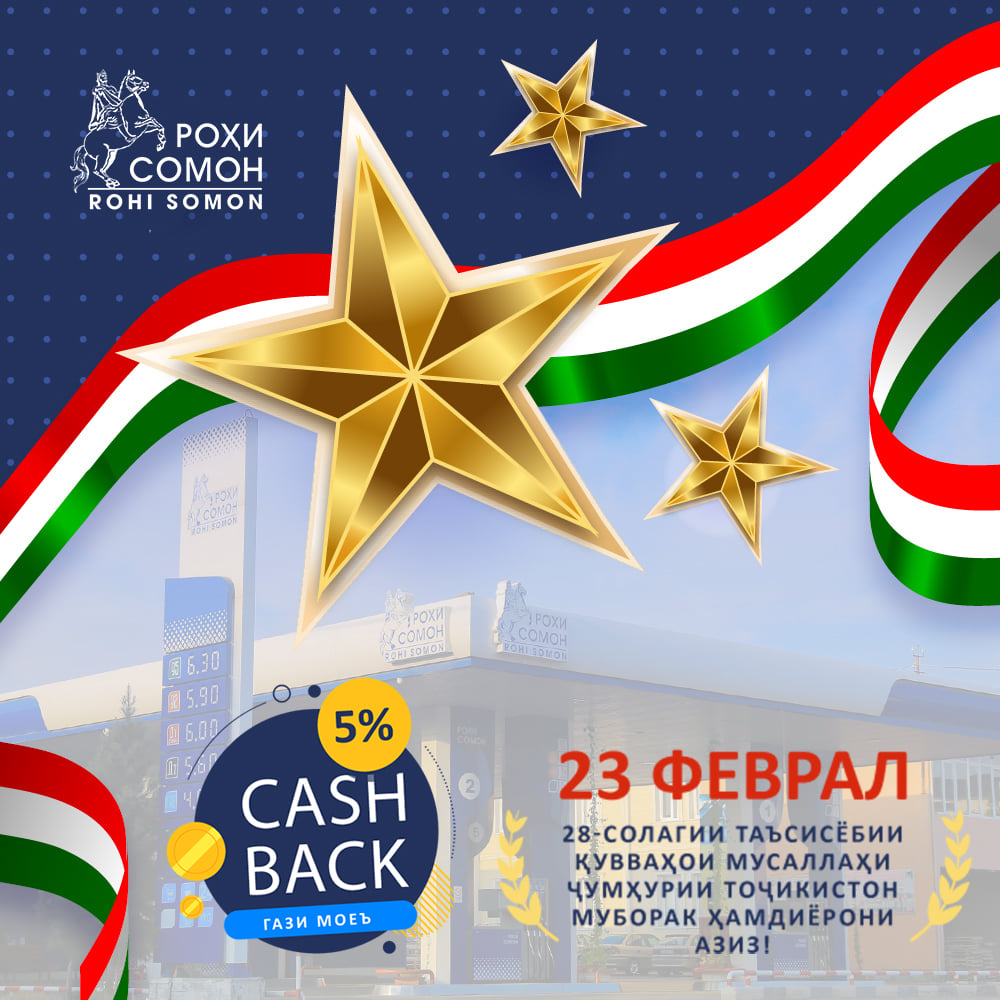 The Rohi Somon company presents a festive event on the occasion of the 28th anniversary of the formation of the country’s Armed Forces. Only on February 23rd, holders of the Rohi Somon card will receive a 5% discount on a customer card when purchasing liquefied natural gas. Detailed information can be obtained by short number […] 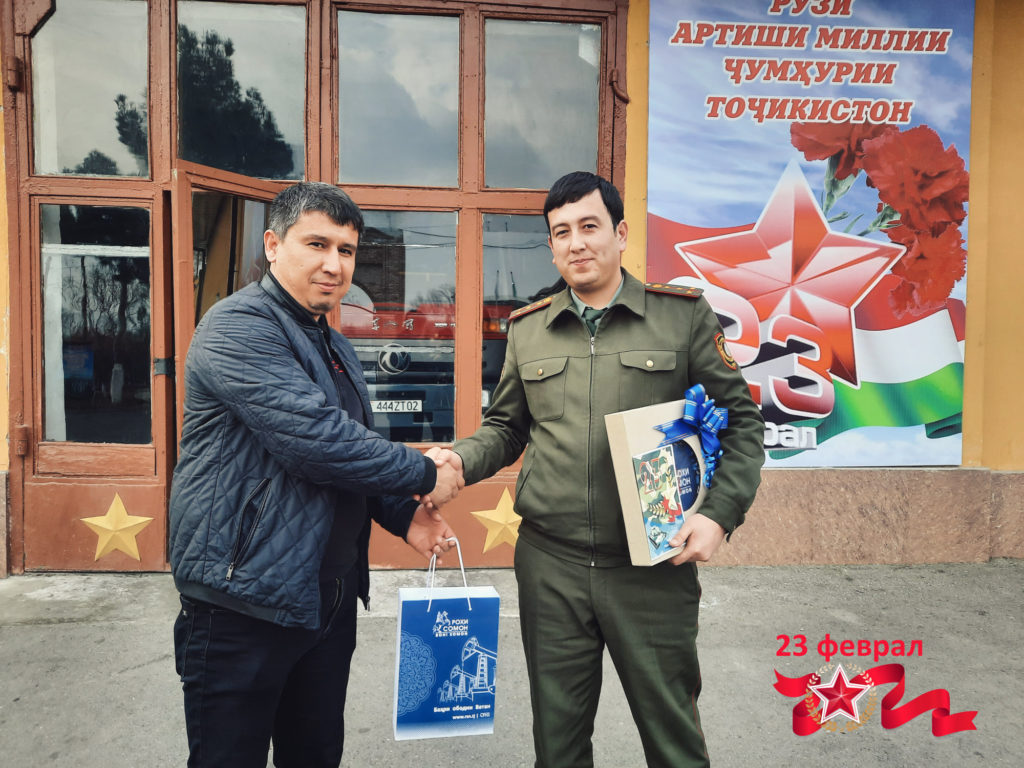 We sincerely congratulate soldiers, officers, war veterans and the Armed Forces on the national holiday – the Day of the National Army of the Republic of Tajikistan.The country’s Armed Forces, as the main support of the new Tajik statehood, are the guarantors of peace and confidently uphold the values ​​of state independence. The officers and […]

“SUMMARY OF THE YEAR” WITH “ROHI SOMON”

Sherzod Ruziev, a regular client of Rohi Somon. He took part in the “Result of the Year” competition with “Rohi Somon” and won first place. A gift to him was a ticket for two to Safed-dara. It should be noted that on January 8, 2021 Online on the company’s page in the social network, the […]

Rohi Somon Naft contributes to the development of domestic football

On November 6, in honor of the Constitution Day of the Republic of Tajikistan, an open football tournament in Khujand among teenagers born in 2008-2009 was held at the children’s sports school No. 1 in the city of Khujand. The event was attended by the deputy chairman of Khujand Nurullozoda Firuza, the director of the […]

The Constitution is the sacred and most important act of the nation.

“Our political goal is to build a democratic state based on the rule of law”. In this regard, the Constitution of the Republic of Tajikistan, as a high-ranking document of the nation and a pillar of lasting peace and unity, will be our eternal reference point, “said the Founder of Peace and National Unity, Leader […] 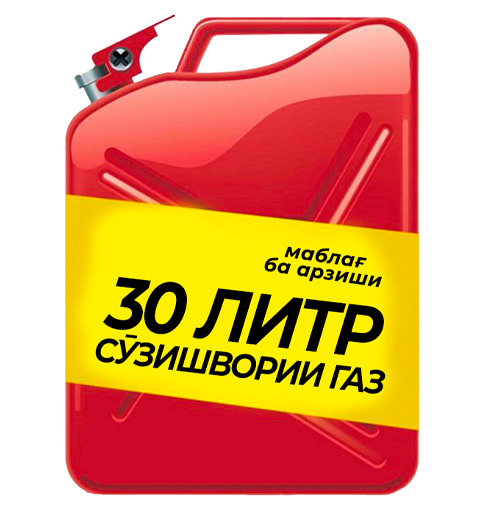